The Account MFE provides the ability to change the platform language using the hardcoded options (source is here): 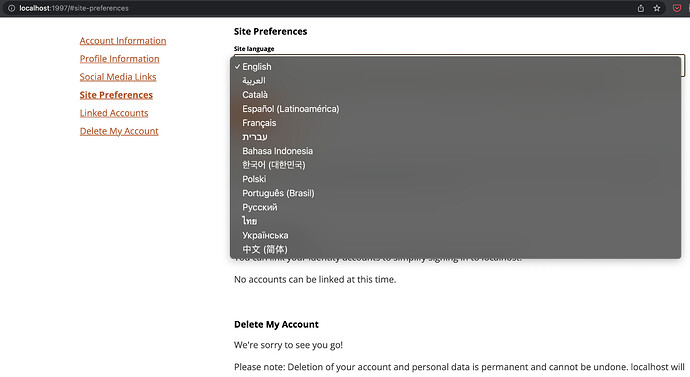 On other hand, the legacy frontend (all the non-MFE parts) including the header language selector uses the Dark Lang config to define languages users could use (aka Released Languages).

Furthermore, as @regis described in this how-to the DarkLang middleware filters the user’s browser preferred languages so the anonymous user will see a translated version of the platform only if their browser’s preferred language (the Accept-Language header) will be presented in the dark lang released languages list. 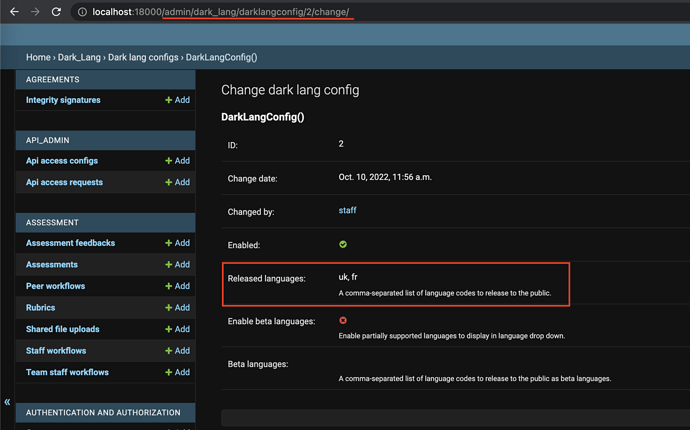 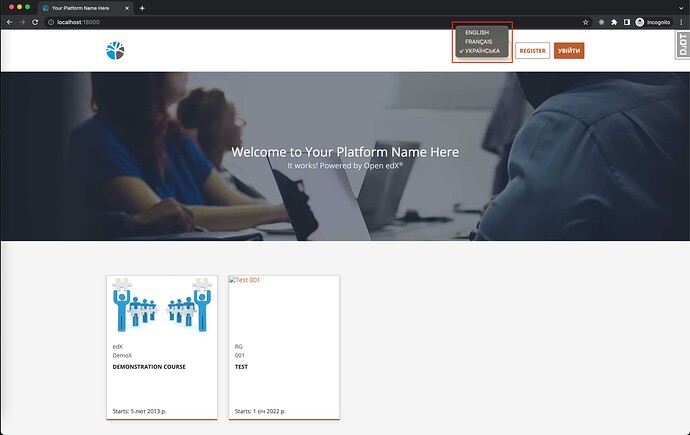 If to choose the language which was not added to dark lang released languages: 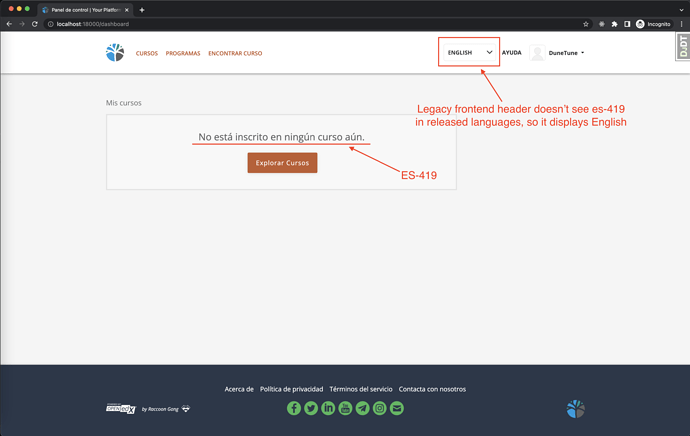 Why don’t I just implement it?

I will be happy to fix this issue

@Evgen_Dyudyunov thanks for the insightful post! You bring up a lot of good points, it seems any solution we implement should:

There are definitely more things to think through with this, considering system/browser language settings and site overrides, as well as how new languages are added (the previously linked comment mentions overrides and custom locales)

I’m looking forward to doing whatever it takes to turn these thoughts and ideas into action items!